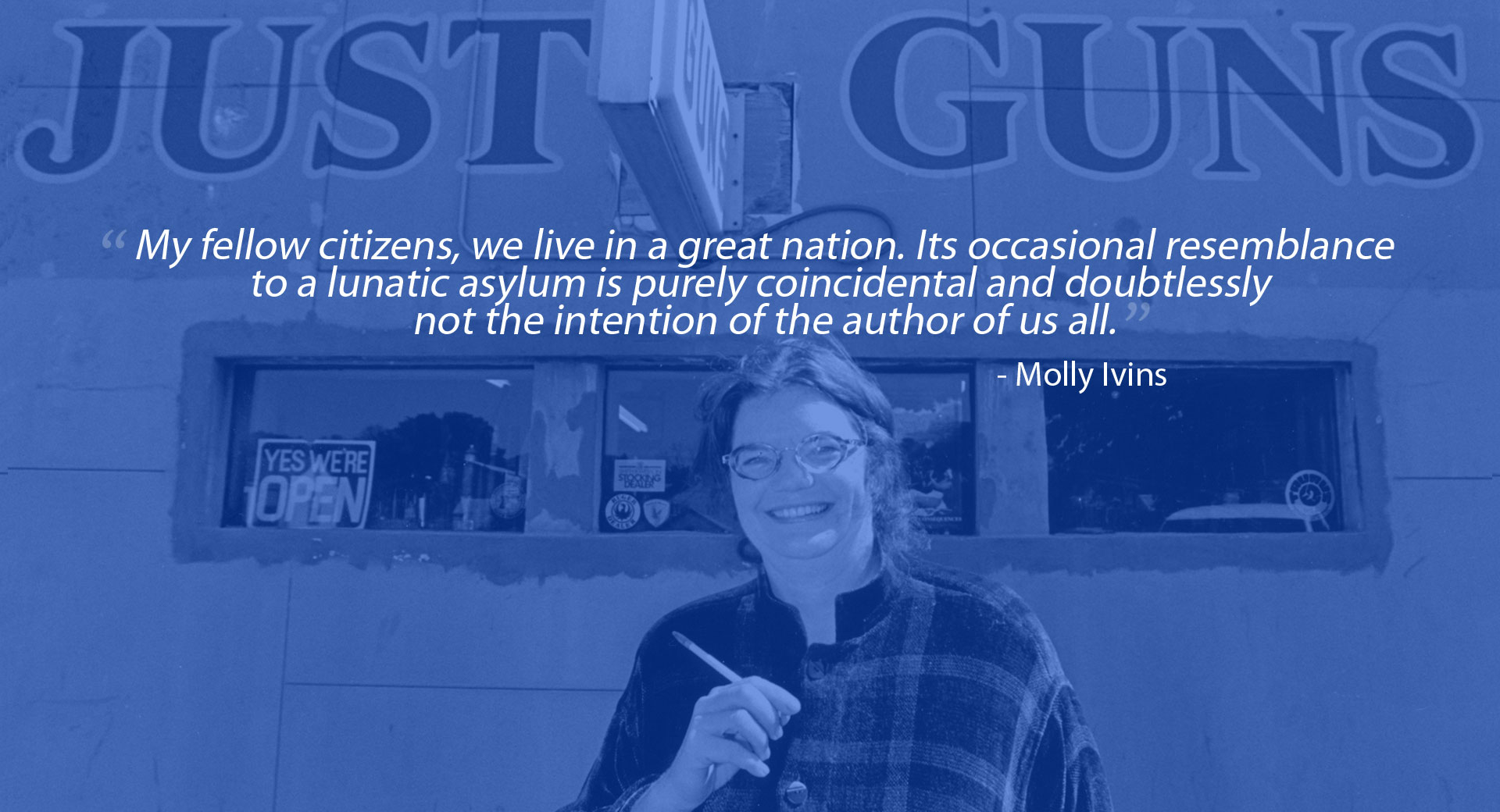 Why This Film Now?

Home › Why This Film Now?

Why Raise Hell & Why Now?

Often compared to Mark Twain, Ivins was six feet of Texas trouble who, despite her Houston pedigree, took on Good Old Boy corruption wherever she found it. Bestselling author, Pulitzer Prize nominated journalist, popular TV pundit, Molly had a nation of “fans” and “frenemies.” She courageously spoke truth to power and it cost her more than once. 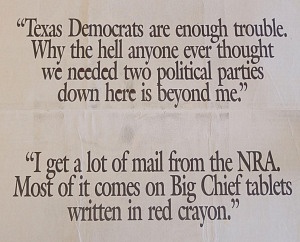 But Molly always served up her quality reportage with a heaping dollop of humor. The gal was funny! Her razor-sharp wit left both sides of the aisle laughing and craving ink in her columns. To quote President Bill Clinton: “When she writes some-thing good about you it’s the best thing in the world, when she writes something bad it’s almost as good.”

Molly knew that humor was the way to reach people so they could truly listen. At the height of her career over 400 publications carried her byline. She was a beacon for readers in the hinterlands, a de facto feminist trail-blazer. Molly raised hell! 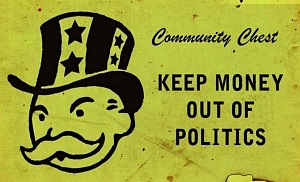 She railed against what she called “Big Bidness” in government: “Either we figure out a way to keep the corporate cash out of the political system or we lose the democracy.” She knew the Bill of Rights was in trouble: “Polarizing people is a good way to win an election, and also a good way to wreck a country.” She insisted America’s problems weren’t “left-to-right partisan” but “top-to-bottom economic.” 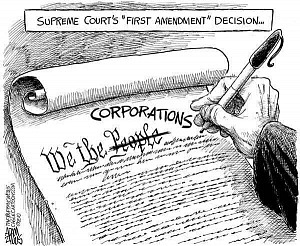 Molly’s words have proved prescient. A sitting president now openly calls the news media “the enemy of the people.” We live in the age of Citizens United, Muslim bans and information silos. Fact itself is under attack. Can America — land of the free and home of the brave — thrive without The Fourth Estate?

RAISE HELL: The Life And Times of Molly Ivins delivers the answer. Interviews with colleagues like Dan Rather, Rachel Maddow, Paul Krugman, Anne Lamott, Ben Barnes, Jim Hightower, Victor Navasky, Cecile Richards and many more shed light on the “unholy alliance” between modern politics and media, define responsible journalism and prove how relevant Molly’s Civics 101 is today. The Constitution and The Bill of Rights belong to We The People.

Who today can fill Molly Ivins’ size-12 shoes? Her voice and humor are needed now more than ever. Not just in Texas, which she called the “national laboratory for bad gub’ment,” but all over this great country. 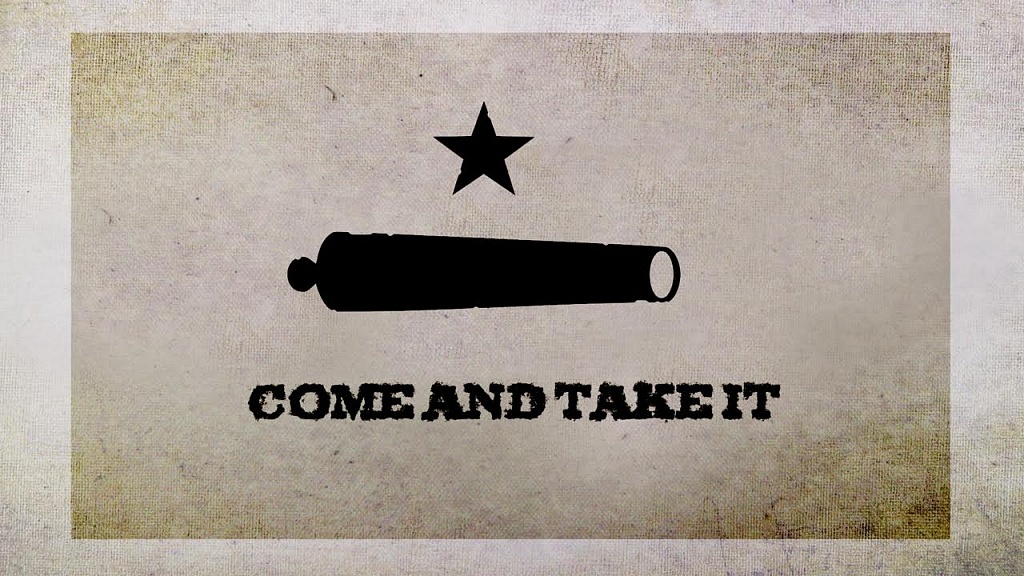