Molly Ivins in her own words...
Home › Meet Molly Ivins 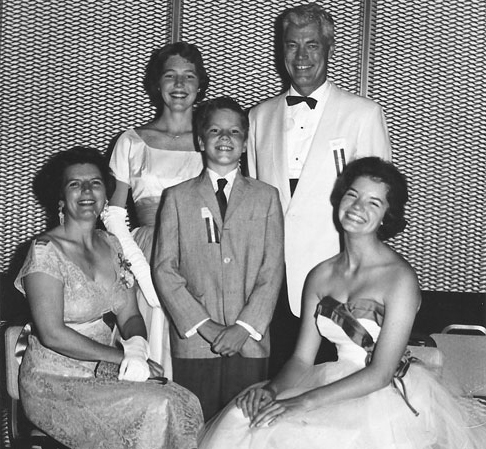 Molly Ivins was a nationally-syndicated political columnist and author, who remained cheerful despite the state of politics in this country and her own physical trials. She emphasized the more hilarious aspects of both state and national government, and consequently never had to write fiction.

Ivins was from Houston, Texas, graduated from Smith College in 1966, then from Columbia University’s School of Journalism with a Masters in 1967 and studied for a year at the Institute of Political Sciences in Paris.

Her early journalism work was not unusual. Her first newspaper job was in the Complaint Department of the Houston Chronicle. She rapidly worked her way up to the position of sewer editor, where she wrote a number of gripping articles about street closings. She went on to the Minneapolis Tribune and was the first woman police reporter in that city. In the late 1960’s, she was assigned to a beat called “Movements for Social Change,” covering angry blacks, radical students, uppity women and a motley assortment of other misfits and troublemakers. 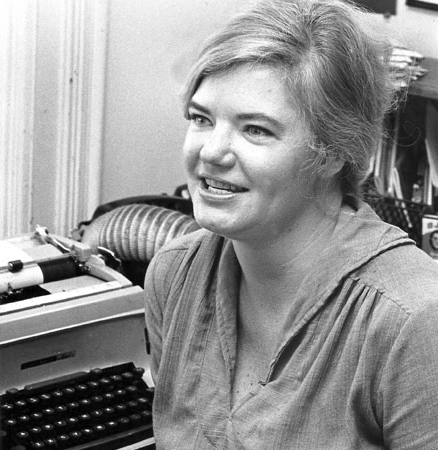 Ivins returned to Texas as co-editor of the Texas Observer, a sprightly, muck-raking publication devoted to coverage of Texas politics and of social issues. She roamed the state in search of truth, justice and good stories — and found her uniquely strong political voice by bringing out the hilarity in those stories.

In 1976, Ivins joined the New York Times, first as a political reporter in New York City and Albany: she was then named Rocky Mountain Bureau Chief, chiefly because there was no one else in the bureau. For three years she covered nine mountain states by herself, and was often tired.

Ivins won many awards too numerous to list for her writing, courage, and truth telling. Her freelance work appeared in The Nation, The Progressive, Mother Jones, Esquire, Harper’s, Atlantic, Playboy, TV Guide, and many less-worthy publications when she desperately needed the money — of which the most memorable was something called Playgirl. She was also known for her essays on National Public Radio as well as media appearances around the world.

Ivins wrote seven books, several of which were best-sellers including; BUSHWACKED: Life in George W. Bush’s America with Lou Dubose in 2003 and WHO LET THE DOGS IN? Incredible Political Animals I have Known in 2004.

Her last book project was begun just before her cancer struck again in November 2005. She had devoted much of her writing, lecturing and life to defending the Bill of Rights and lamented the Bush Administration’s assault on those basic rights. She continued to be involved in the project throughout her final 15 months, though Lou Dubose did much of the actual reporting and writing while working closely with her. The book, BILL OF WRONGS: The Executive Branch’s Assault on America’s Fundamental Rights, was published in the fall of 2007. 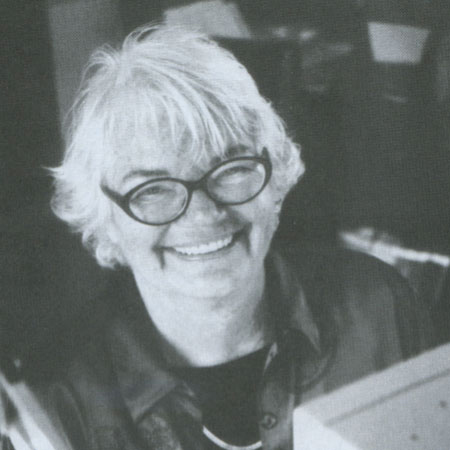 Ivins was always active in the American Civil Liberties Union and often wrote about First Amendment issues. She had promised John Henry Faulk her beloved mentor, as he was dying, that she would take care of it. She donated a speech every month to the First Amendment — frequently to ACLU chapters around the country. She often remarked that she would rather join the 11 brave ACLU members in Podunk, Alabama in the basement of the Holiday Inn than the thousands of ACLU members in New York or Los Angeles. She inspired them all.

Molly was President of the Board of the Texas Democracy Foundation publisher of the venerable Texas Observer, which was her other spiritual home and love. She found her voice at the Observer and helped sustain them and lead countless other young writers in seeking out the “good” stories and bringing them to the public.

The American Civil Liberties Association and The Texas Observer are the beneficiaries of Molly’s residual estate, and she always encouraged other people to make financial provisions for the freedom fighting we need to continue.

As we continue her fight, let’s all remember her understanding of what works against the Powers-That-Be: “The best way to get the sons of bitches is to make people laugh at them.”